Another powerful confirmation that we serve an all knowing God…

With the whole of Africa still celebrating Ghana’s historic feat at the recently concluded FIFA U-20 World Cup in Egypt, the man singled out as the brain behind the success by the country’s President, Prophet T.B. Joshua of the Synagogue Church of All Nations (SCOAN) has revealed his own side of the story.

Prophet Joshua divulged to Complete Sports in an

exclusive interview at the church premises on Saturday, that Ghana’s President, Professor Attah Mills and Black Satellites coach, Sellas Tetteh were constantly in touch with him on Friday morning (match day), for prayers and counseling.

According to him, “Mr. President and the coach were constantly in touch with me on the morning of the match. We talked severally before, during and after the match. I told them that they should remain focused on the task ahead of them with a special warning that they should not hustle to score a goal in the regulation time. I warned that if they should look for goals, they will end up losing the game.

“They called me again at half time and I repeated the same thing. This time around, I specifically told them to rush things as the match will be settled after extra time. That means after 15 minutes of two halves.

“When the penalty kicks were about to start, they called me again to ask how it will go. I just told the coach that, he should allow his number ten (Andre Ayew) to take the first kick and they will end up winning the game.

“They took to my advice and everything went favorably well at the end of the day, and we are all celebrating this great feat by our African brothers.”

It would be recalled that the revered man of God had predicted correctly, matches involving the

Super Eagles recently. On the list are the matches between Ghana and Nigeria at the Nations Cup in 2008, Nigeria versus Tunisia and last Sunday’s crunch tie between the Super Eagles and Mambas of Mozambique. 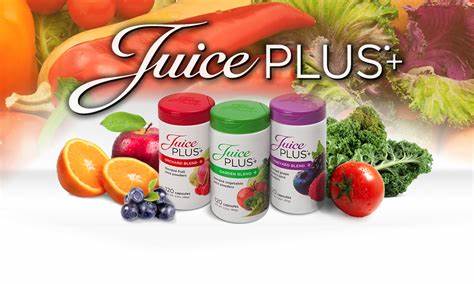