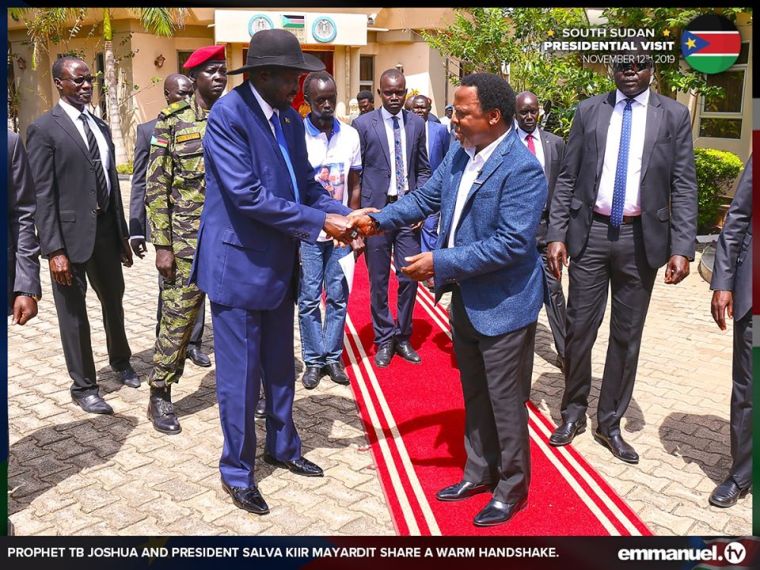 Several new developments in the pursuit of sustainable peace have unfolded in the world’s youngest nation, South Sudan, just weeks after the visit of Nigerian cleric TB Joshua.

Yesterday, US Secretary of State, Mike Pompeo, announced the recalling of its South Sudan ambassador, Thomas Hushek, in its ongoing “re-evaluation of the U.S. relationship with the Government of South Sudan.”

“The United States stands with the people of South Sudan in their pursuit of peace and will work in partnership with the region to support efforts to achieve peace and a successful political transition in South Sudan,” the statement from the Department of State read. 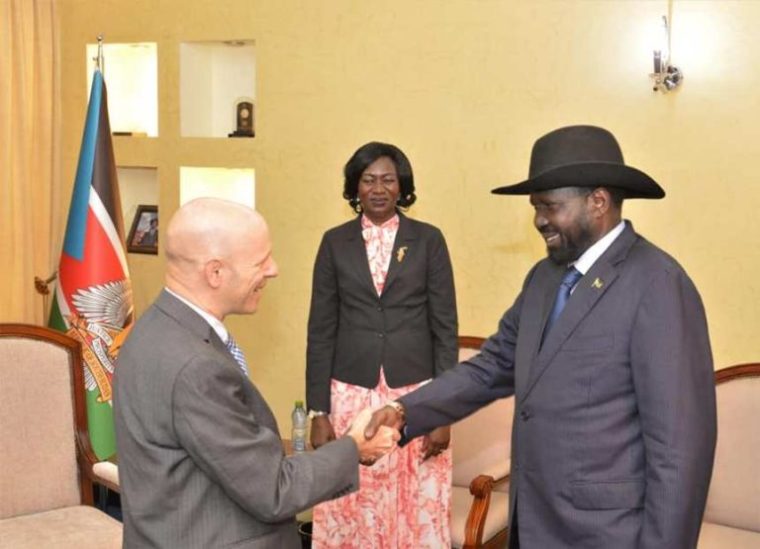 President Salva Kiir Mayardit and his main opposition leader Dr. Riek Machar Teny agreed during a meeting in Uganda early this month to extend the pre-transitional period for three months after a consensus that the steps viable for a unity government formation were not yet in place.

In addition, several South Sudanese opposition factions who in 2018 did not sign the Addis Ababa peace agreement announced they were ready to re-engage in peace negotiations after a meeting held in Rome.

Nine members of the South Sudan Opposition Movements Alliance (SSOMA) gathered behind closed doors for three days in the headquarters of a Catholic charity where they agreed to sign a common communique in which they commited themselves to “political dialogue and negotiations to contribute to the peace process.”

In his message on November 12th 2019, TB Joshua publicly prayed for peace at Juba’s Presidential Palace in the presence of President Salva Kiir Mayardit, his cabinet, military representatives and thousands of local residents.

“Time has come to put our differences behind us,” the Nigerian cleric told the nation’s leaders, stressing that “peace has no price”.

His message clearly struck a chord with the public, having been viewed over one million times on the social media platforms of YouTube and Facebook since the video was uploaded by Emmanuel TV.