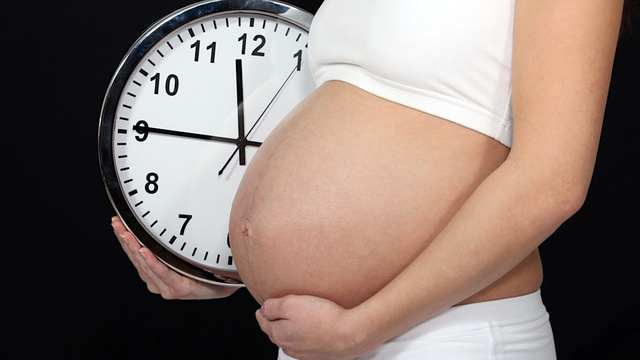 confirmations relayed on Emmanuel TV, to confirm quite an unnoticed and unusual prophecy. It is an obvious fact that the SCOAN withdraws from confirming prophetic messages of this nature, still that doesn’t mean they are any less worthy of the mention and attention given to the earth shaking events which occur in fulfillment of TB Joshua’s prophetic messages (in our opinion). And before we are prophetically ushered by TB Joshua into the long list of future events to occur in the year 2013 as is usual of him, we deem it necessary to reflect on the fulfillment of a prophecy made rather explicitly as the doors of time opened to the year 2012.

Those who entered into the outgoing year (2012) with a glimpse into its future events from TB Joshua’s prophetic messages will recall Him explicitly declaring the year one of comeback, further stating that Ministers of the Gospel and worshippers who worships God in a defective way would face greater challenges in the year. The prophecy was as brief as it was exact, below is the video;

He further states that such worship and worshippers would face CHALLENGES in the year. Take note of the word in quote; “CHALLENGES”.

Following this precise prophetic utterance, and unarguably true to his prophetic foresight an unprecedented wave ofCHALLENGES blew across the circle of mega ministers of the Gospel around the world, and especially those who were rooted in Nigeria’s religiously rich soil. We herewith present the GREATER CHALLENGES faced by a selected few ministers (truth is the list was endless) all in the year 2012 as prophesied by TB Joshua.

Those in the know claimed that the televangelist is battling an ailment which nobody can define particularly, though some people in his fold say it is diabetes. According to one of the church members, the pastor, for some time had been elusive, with nobody except his close aides and top church members…Those close to the church claimed that many members didn’t know the type of ailment Ashimolowo is suffering from because it was shrouded in topmost secrecy. But further probing revealed that the man is allegedly suffering from diabetes. Click for the full story.

many other ministers faced serious challenges in the year 2012 as prophesied by TB Joshua, this is just a short list as time would permit us here, other examples include (click on the links below)

If only they had returned in humility, and COMEBACK to worship God in Spirit and truth, perhaps they would have saved themselves these troubles that have tarnished their hard earned reputations. but it isn’t uncommon of them to pay deaf ear’s when God Speaks. whatever the case, In a few hours from now, TB Joshua would be prophetically ushering His people into the year 2013, and as a matter of fact we can’t wait to hear what the incoming year holds for His people and the world at large. One thing is sure, these are troubled times, but we know His people would be kept in the incoming year from the malice of the power of darkness.